As a Team Leader, How to Manage Political Behaviours in Your Organization?

All Organizations are subject to conflict and competition between the desires and interests of different department, team and individuals. Organizational politics refers to the processes through which these rival interests are played out and eventually reconciled. While in an ideal organization it may be hoped that decision is made on a rational basis, politics is inherently non-rational and subject to power interactions between diverse interests. Members of organizations are at the same time cooperating to achieve a common goal and competing for rewards, and at times their personal interests may be at odds with the organization’s objectives. 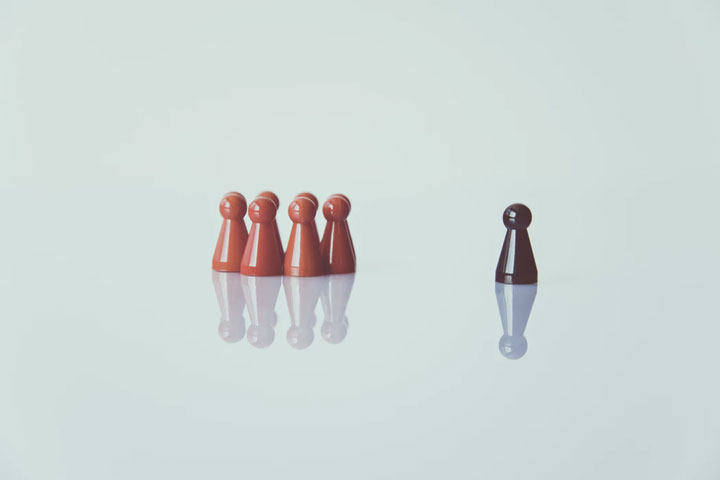 Effects of Politics on Organization and Employees:

1. The decrease in overall productivity 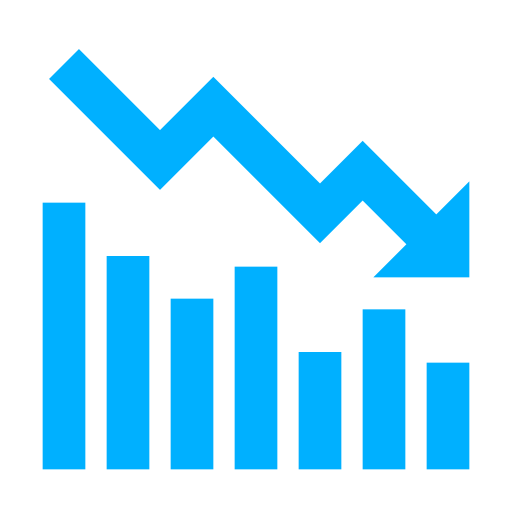 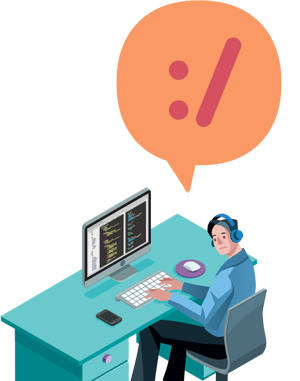 4. Changes the attitude of employees 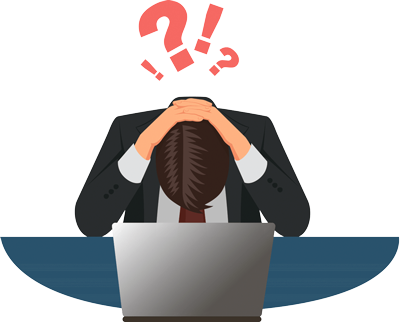 To make effective use of organizational politics, leaders must be able to make appropriate use of specific political strategies and tactics. Remember that ethical behaviour is regarded as an important requirement for effective leadership.

Let’s look at a representative group of political tactics and strategies, categorized in the following two sections as ethical or unethical, although many of the strategies and tactics could fall into either category, depending on motivations and methods of implementing them. Used with tact, diplomacy, and good intent, ethical influence tactics can be quite effective. Sequencing of tactics is another important consideration. In general, it is best to begin most positive, or least abrasive, tactic. If you do not gain the advantage you seek, proceed to a stronger tactic. Also, begin with low-cost, low-risk tactics

This section describes a sampling of ethical political behaviours, divided into three related and overlapping groups:

It could be argued that all politics tactics are aimed at acquiring and maintaining power, if consider power in a board scope. Tom peter says that, although power can often be abused, it can also be used to benefit many people, “and as a career building tool, the slow and steady (and suitable) amassing of power is the surest road to success.

Much of organizational politics involves building positive relationship with network members who can be helpful now or later. This network includes superiors, subordinates, other low-ranking people, co-workers, external customers, and suppliers. Following are the several representative strategies and tactics.

A strategy for relating power is to refrain from making power-eroding blunders. Committing such politically insensitive acts can also prevent one from attaining power. Several leading blunders to avoid are described next.

Any technics of gaining power can be unethical if practiced in the extreme and with negative intentions. For example, a person who supports a boss by feeding him or her insider information that could affect the price of company stock is being unethical. Some approaches are almost unequivocally unethical, such are those described next. In the long run they can erode a leader’s effectiveness by lowering his or her credibility. 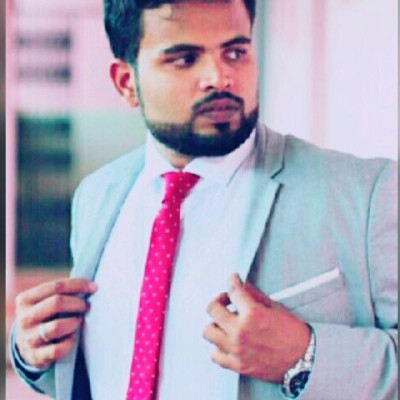 We are here to answer any question you may have about our Agency. We will respond as soon as we can.